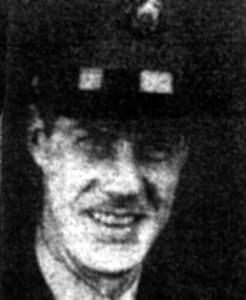 Msg. Robert Stein was from Utica, NY.  He was the son of Mrs. Mary Murphy Stein.

US Army Msg. Robert Stein was cited for heroism in both World War II and the Korean War.  His mother received the Bronze Star in recognition of her son’s bravery during the 1950 retreat in North Korea.  In World War II, while serving as a 1st Lt, he received a citation for Gallantry for remaining in the front lines to destroy communication equipment in the face of an enemy tank attack.

Wish to Donate in honor of US Army MSG Robert Anthony Stein?