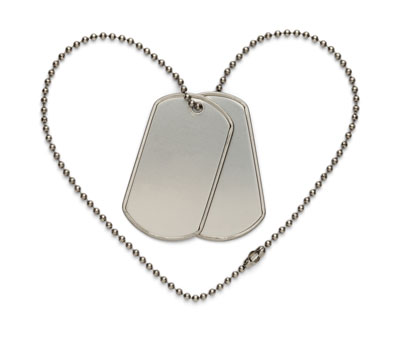 USMC L/Cpl Bradford Thomas Griffin was killed in action in Vietnam on September 12, 1967.  He was 19 years old.

L/Cpl Griffin was the first Roman to be killed in Vietnam.  He had served a 13 month tour in Vietnam when he was wounded.  He received the Purple Heart.  He returned for his second tour of duty after having a 30 day leave at home, he was killed two weeks later. L/Cpl Griffin served with the 2nd Battalion, 9th Marines, 3rd Marine Division.